Even late-night TV is trapped in the hex… 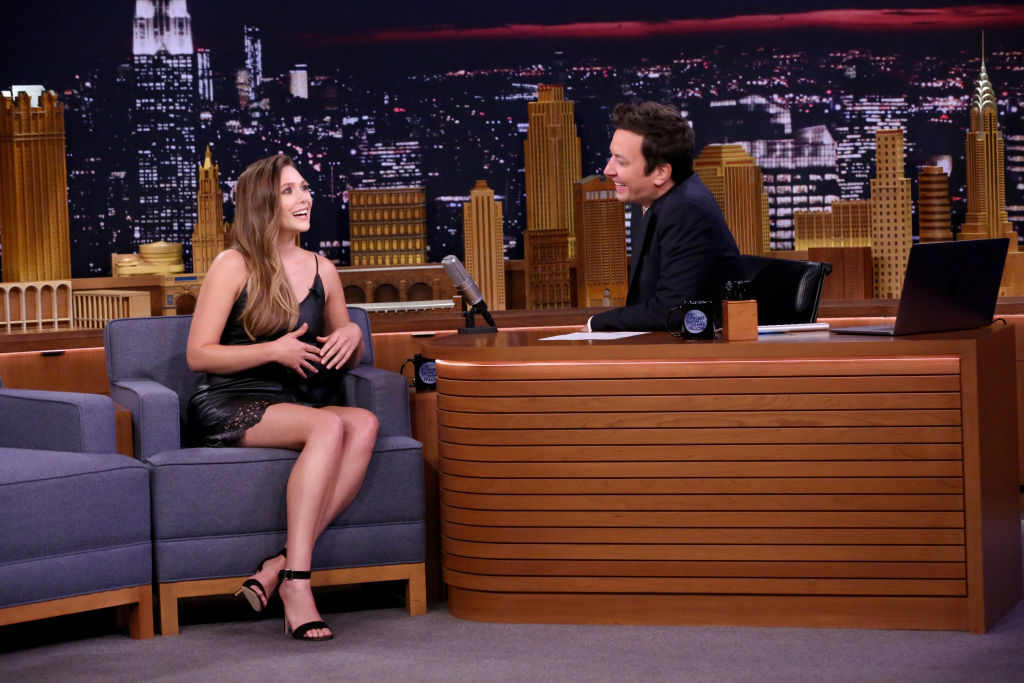 On a 1-10 scale, how bad are your nerves about the season finale of Marvel’s new hit TV series WandaVision? While most people are loving the series, there was a lot of hemming and hawing from less-sophisticated viewers about the first two episodes being in old school, black-and-white, sitcom format. Now that most of the story has been revealed, the series has skyrocketed to being the most popular TV program in the world, and those who were hatin’ have lots of crow to eat.

Tonight, at midnight PST and 3 am EST, the season finale will be uploaded to Disney+ and we fully expect there to be absolute chaos and mayhem not only on the show but on the internet as fans react to one of the most anticipated “endings” that Marvel has ever produced. That’s saying a LOT considering it took a decade and 22 films to get the kind of hype that was created for Avengers Infinity War and Endgame.

Now that we are only hours away from the show, the marketing machine is in full-effect to squeeze every drop of excitement out of the moment. Thus, we have interviews, predictions, and, apparently, spoofs. WandaVision star Elizabeth Olsen joined jovial jokester Jimmy Fallon for a viral sketch they call FallonVision. Press play below to have a look.

West coasters have it pretty easy as WandaVision will be released at midnight. East coasters, are you staying up until 3 am to watch the finale with the internet family??