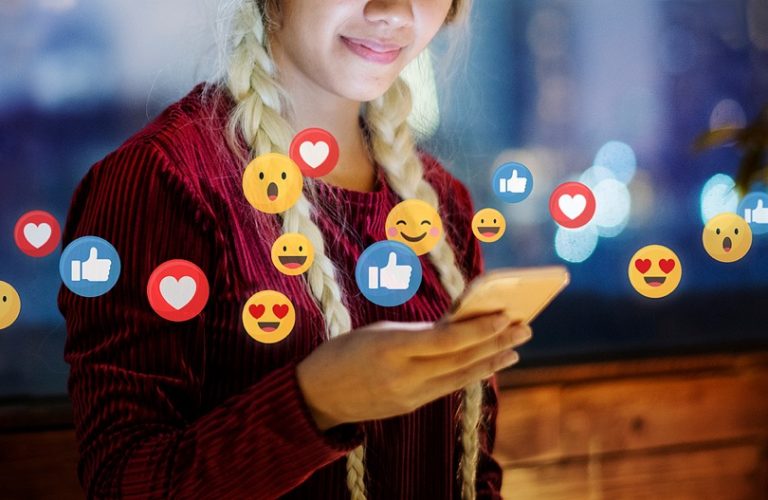 Remember when you would see the TV commercials asking for you to donate just ten cents a day to help those in need and fight in the battle against world hunger?

They were great commercials and definitely helped grow the charitable organizations that ran them, but you really don’t see them on TV that much anymore.

Any idea why? For the most part… It’s all about the internet.

Thanks to the power of the internet, now anyone can start a website or blog and get active on social media and immediately have access to billions of people throughout the world. While also not needing to have an expensive production crew, commercials, and purchasing air time to get the job done.

It’s quite an amazing concept, and something many of the world’s top charitable organizations are getting pretty good at!

With all of this in mind, today we are going to take a look at some of the many different ways charitable foundations are taking advantage of what the internet and social media have to offer.

Instant exposure to millions of users around the world

The most amazing and immediate impact a charitable organization has by taking advantage of the internet and social media is that they are readily accessible to anyone. And even more amazing, is that they can start building a mailing list and a social following right away.

A perfect example of this can be seen with WE Charity, as they not only have a website and blog where they share content with their audience, but they are also quite active on social media as well.

With nearly 3 million fans on the WE Charity Facebook Fan Page and another 300,000+ on its Twitter profile, it’s quite easy to see how WE Charity is one of the better examples of a charitable organization taking advantage of what social media really has to offer.

By making sure they are continually accessible and releasing new content across all platforms, it makes WE Charity more accessible, while bringing more attention to its global cause and charitable efforts.

While it should be a main focus for every charitable organization to have a presence online and across most social media platforms, it should also be of great focus to make sure they are all being utilized to their full potential.

After all, what good is having millions of fans and followers if they aren’t actively contributing to the cause?

The good news is, not all charitable donations need to be in the form of clothing, financial or volunteer work. And thanks to the power of the internet, a simple social share, click of a button, a retweet or even a comment can also make a big difference towards helping those in need.

The best charitable organizations are using social media for what it was meant for, which is engagement, awareness, and connecting with others.

As reported by GoodBox, there have been plenty of great charitable campaigns as a result of social media efforts. Such as the Movember campaign where users would post photos of themselves growing a mustache (raising awareness for men’s health), and The Ice Bucket Challenge, which went on to raise awareness for ALS.

With both of these great examples in mind, the opportunity is already out there for other charitable organizations to get in on the action and come up with trendy ideas and campaigns of their own. Best of all, it doesn’t cost a cent to try a new idea out!

Speaking of awareness and reaching those in need, the internet has made it possible for many local businesses and mom-and-pop brands to reach outside of just their local community.

This is something that is definitely happening in the world of non-profit organizations and charitable foundations as well. With more people in need than ever before and ongoing efforts out there for pretty much every cause you can think of, it’s important to do the necessary research online to find different charities of all types.

In addition to using social media to reach new audiences, there are also plenty of charity directories online that allow individuals to learn more about each organization, how their ongoing efforts are going, where funds are being spent and how anyone can start making a personal or financial donation to help those in need.

With Yelp and Google Reviews already out there for businesses and restaurants of all types, you can think of this in the same way, but for charities.

If your charitable organization is ‘online’, but not currently listed on these types of directories and sites, it could be missing out on a lot of missed opportunities, media coverage and incoming donations.

Why social media efforts are a win-win for charities 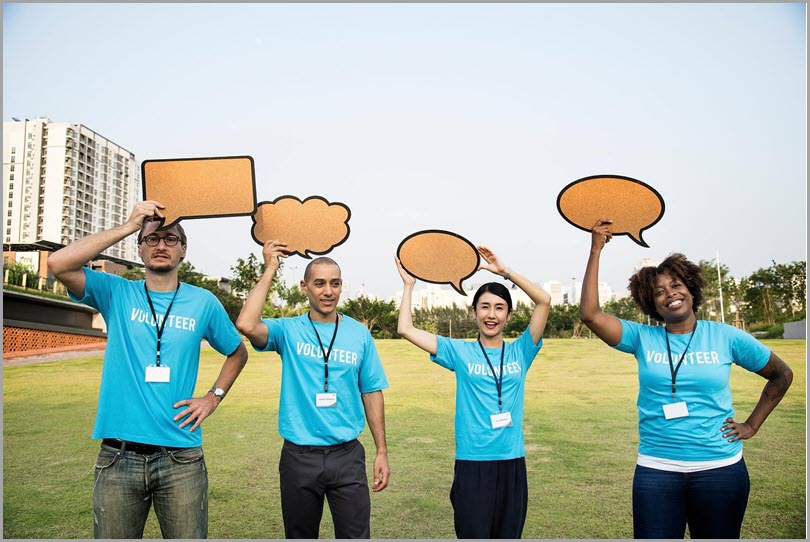 In fact, many of the world’s top charities are often looking to fill social media management roles in their organizations, as the success of social media efforts often results in how well their fundraising performs.

No matter if you’re just starting out with your charitable efforts, it’s important to put in the time, work and effort to build the foundation for your cause. Hopefully, after reading through our resources and examples above, you should have a much clearer idea of the path you’d like to take.

Guest author: Zac Johnson is a world-renowned blogger and entrepreneur with nearly 20 years of experience in the online marketing space and has helped his readers generate millions of dollars online. He shares his story and guidance at ZacJohnson.com

The post How Charitable Foundations Are Taking Advantage of Social Media appeared first on Jeffbullas's Blog.