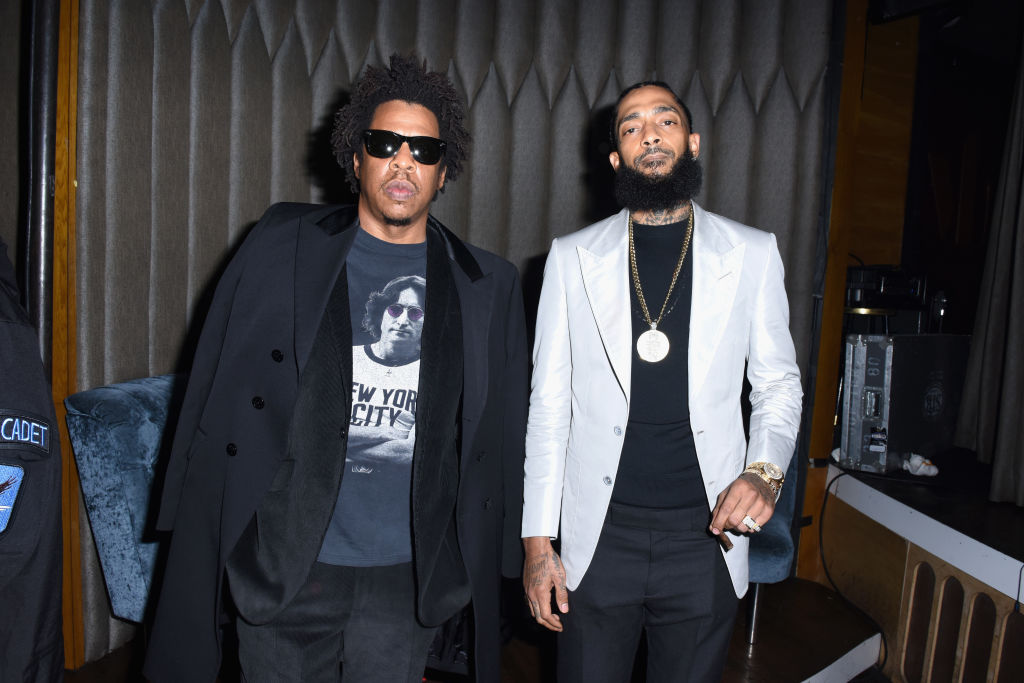 We’ve all been anxiously awaiting the release of the new film Judas and the Black Messiah starring Daniel Kaluuya and Lakeith Stanfield. If you are somehow unaware, the film is about Black Panther revolutionary Fred Hampton and the man who worked with the federal government to have him killed.

Yesterday, we got a chance to see the tracklist for the official soundtrack and the internet immediately began buzzing about the new Nipsey Hussle record featuring Jay-Z called “What It Feels Like.” In promotion of the film and the OST, Warner Bros. released a montage snippet of the song and it sounds pretty good if we do say so ourselves.

Don’t get it twisted, the entirety of the soundtrack looks incredible. It kind of reminds us of how soundtracks used to be in the mid-late 90s when an array of different artists would be gathered to present music that really spoke to the film’s ethos.

Looks like we’re getting new music from Nas, H.E.R., Lil Durk, G Herbo, J.I.D., Rapsody, Sir, Black Thought, “The God” Rakim, and many others! The stellar soundtrack also features heavy production from super-producer Hitboy. Sounds like our kind of party.

This marks the very first collaboration between Hussle and Jay-Z who has been a huge supporter of him since his #Proud2Pay campaign and seminal Crenshaw mixtape.

Earlier this month, Nipsey’s family and Marathon Clothing company teamed up with production studio Oki Doki to release a posthumous visual album inspired by his 2010 mixtape The Marathon. The project was created in celebration of the late rapper’s music and legacy.

What do you think of the Nipsey Hussle and Jay-Z snippet? Which song are you most looking forward to on the soundtrack?